As an FBA Amazon seller, you might quickly notice a few costs that come with using the service.

However, there can be some fees associated with Fulfilled by Amazon, like shipping costs and customer service costs, so you should consider finding a way to calculate these costs before you’re caught off-guard.

Enter the Amazon FBA cost calculator. These calculators can quickly figure out fees associated with being an FBA seller, so you can approximate your actual profits.

An Overview of This Article

The service will help you understand how your Amazon product selling process works by clueing you in on the basic costs that you’ll face for marketing, PPC, and various other elements of Amazon FBA.

Sellerapp wants you to know what affects your profits, so you can start looking at home to build them up again.

Viral Launch has a free Amazon FBA cost calculator that is easily accessible from their website.

By simply keying in your product URL or product ASIN number, Viral Launch can calculate your approximate Amazon FBA fees. They can give you realistic projection estimates, so you know you won’t be wasting your time.

AMZScout boasts a quick and user-friendly way to help you approximate some of your Amazon FBA revenue costs.

Using the free Amazon FBA cost calculator on their website, you can paste your product’s ASIN and get well-calculated results.

Read also: AMZ Scout vs Jungle Scout which is better?

For Google Chrome users, AMZScout offer a simple extension for your Google Chrome browser, letting you speedily make Amazon FBA cost calculations without ever having to move over to another page.

The extension is well-reviewed, in-depth, and free.

As well as the calculators we’ve listed above, Amazon also have their own Amazon FBA cost calculator that you can use to help you figure out your FBA fees for any of your products.

Below, you’ll find a list of the various calculators you can use in a range of countries:

As an FBA seller, it’s your duty to be informed about the costs involved in FBA selling, so using a calculator would be in your best interest; even if you’ve only just gotten started with FBA selling.

Amazon FBA cost calculator services are a vital tool for any Amazon FBA seller. These profitability calculators can help you figure out the costs for all of the different features of the FBA service: orders, picking and packing, shipping and handling, and storage.

Keep reading! Let us tell you how it works as follows.

How to use the Amazon FBA Calculator

Finally, we’ll teach you how to use an Amazon FBA cost calculator using our step-by-step guide:

Step 2: On the calculator, enter the cost of your item, shipping costs, and the total cost of the item per unit.

Step 3: Select “Calculate”. The FBA calculator will show you a breakdown of costs in view of the data you’ve given it. These estimations will be able to give you a vague idea of what’s in store when you’re utilizing FBA.

Additional step:  If you use the left-hand segment on the calculator, you can enter in the costs that deal with self-shipping products, if that’s what you’ll be doing. During this additional step you can enter costs such as item price, cost of seller fulfilment, packaging material cost, and shipping costs, along others.

By using these numbers, you can compare the costs of shipping each of your products by yourself, or by using FBA services.

All Amazon FBA cost calculators are easy to use. Each of the ones we’ve listed above is the same Amazon calculator in different languages.

This means that, no matter what country you’re running your business from, or what language you use, you can benefit from a solid and efficient Amazon FBA cost calculator for your business, completely free of any fees.

In conclusion, when you’re looking for a way to estimate the costs that occur as a Fulfilled by Amazon seller, an Amazon FBA revenue calculator will be able to provide you with accurate possibilities of the costs that you may face for each one of your Amazon products.

Good Amazon FBA cost calculators shouldn’t be expensive services to use, which is why Amazon have their own approved calculators in the Seller Central section of their website, to help new and old Amazon sellers sell their products effectively, without the costs of FBA being counterproductive to their earnings. 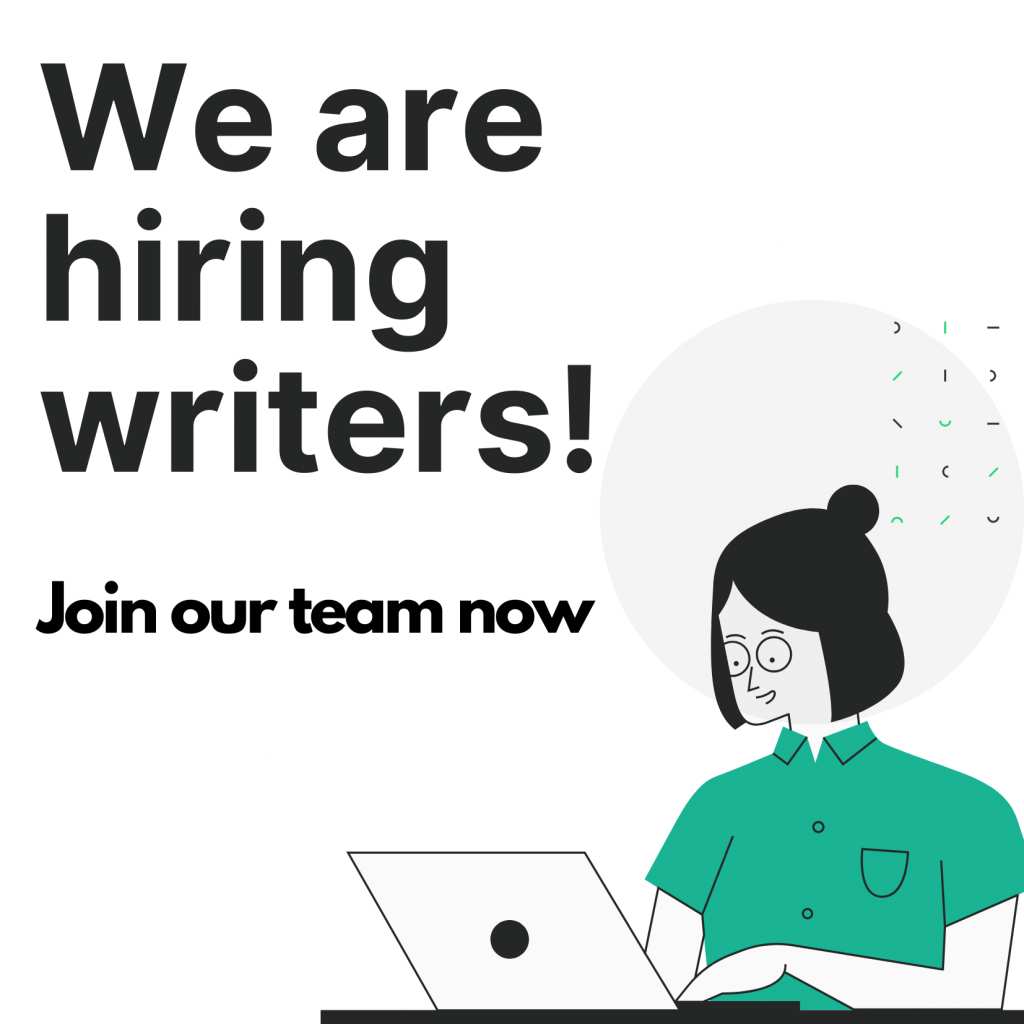