Whether you’re a buyer looking for the best deal around or a seller looking to boost brand awareness and gain visibility, the Amazon Lightning Deals bring benefits to everyone.

Unless you’re an Amazon expert though, scoring a deal as a buyer and joining the deals as a seller could be overwhelming.

In this guide, we’ll teach you how to take advantage of the Lightning Deals as a pro shopper and what you should know if you’re a seller. Besides, we’ll also share a lot of tips and insights that you’ll love.

What are Amazon Lightning Deals?

Amazon Lightning Deals are time-sensitive promotions that include a limited number of discount offers on selected items.

Different from Amazon Subscribe & Save, Lightning Deals rarely last longer than six hours, and they can expire earlier if all discounts are claimed.

The deals can be found throughout the entire Amazon.com, including the Gold Box page, and an interested customer can access a certain deal only one time.

Lightning Deals bring real opportunities to both buyer and seller. The former can take advantage of premium discounts on their purchase. The latter gains visibility and can raise brand awareness with minimum investment.

This is possible because even if the seller loses revenue through discounts, they will be marketed through Amazon’s newsletters, social networks, and mobile app to millions of possible buyers.

As you could expect, all products featured in Amazon Lightning Deals get a true bump in sales.

For sellers, this means they can promote and eventually sell one of their products that don’t enjoy huge popularity just yet, as long as it complies with Amazon’s conditions.

Lightning Deals can be accessed by all buyers, except on Prime Day, when they are exclusive to Prime members.

How to Join Amazon Lighting Deals Waitlist As a Buyer?

Trying to score a Lightning Deal as a buyer could be harder than imagined. Since these offers provide heavy discounts on typically expensive items, shoppers hurry to add them to their carts.

However, adding an item to the cart doesn’t guarantee a purchase. That’s why Amazon created the Amazon Lightning Waitlist.

If you’re interested in a deal, but all promotional discounts are held by other buyers, you can simply click the Join Waitlist button on the Lightning Deal. By joining the waitlist, you will have the possibility to redeem a deal as soon as it becomes available again.

In fact, because this is a time-sensitive deal, Amazon only holds the purchases in carts for 15 minutes. When the time’s up, the offer is made available to the other customers on the waitlist.

Here is a step-by-step guide to joining and using the Waitlist.

Now, don’t lose hope if you see an interesting deal but all offers are held by other buyers, and there is no Join Waitlist button.

It could simply mean the waitlist is complete at the moment. Amazon re-activates the button whenever a place on the waitlist becomes available again, so sometimes it’s worth waiting.

You must also know that joining a waitlist doesn’t guarantee you’ll score the deal. If all the other customers complete the purchase or if the time comes up, the waitlist will simply expire.

How Do I Find Amazon Lightning Deals As a Buyer?

While scoring a Lightning Deal may require you Roadrunner’s super-speed, finding the deals is a no-brainer. Developing their website with the customer in mind, Amazon created Today’s Deal page.

You can find it on the upper menu, and once you click on it, a menu on the left-hand side of the screen will give you the possibility to access the Lightning Deals under the Deal Type tab.

Under each deal, there is displayed a timer showing you how much time you still have to claim the deal and a colored bar which shows how many deals have already been claimed.

If you’ve decided to buy the item, just add it to your cart and complete the purchase. However, remember you can place an order for a specific Lightning Deal for only one time.

If you remove the deal from your cart and then change your mind, you’ll have to pay the undiscounted Amazon.com selling price for that item.

When all offers in a Lightning Deal have been purchased, the deal is marked as Sold Out. You will still be able to click on the product and add it to your cart, but you’ll have to pay its full listing price.

Except for lightning deals, Amazon also has its warehouse deals that offer at deep discounts on returned, warehouse-damaged, used, products, but in good condition.

When customers returned packages to Amazon, not all of them go back to the sellers. Some of them are being re-sell as warehouse deals.

Those deals are owned and sold by Amazon itself. It is guaranteed to be well-packed, Prime-eligible, and supported by the 30-day return policy on Amazon.

You can find those deals here: Amazon Warehouse Deals

Like Amazon Lightning Deals and Warehouse Deals, Amazon Outlet is another way for shoppers to save money.

Amazon outlet is a section of deals that are offered at discounts in order to clean excessive inventory, such as electronics, accessories, clothing, kitchen tools. Usually, those deals are offered from 20% Off to 50% off.

If you’re excited about fetting deals and saving money, you can head right to Amazon Outlet and check out the deals here: Amazon Outlet Deals

While not all items sell as fast as others, claiming a Lightning Deal usually requires the ability to reach the deal in time.

However, there are a few things that can make the entire process a tad easier and successful. Here’s what you should do:

Don’t want to wait for the lightning deal? Here is a great way to help you get huge-discounted deals every day! Check it out!

Cashbackbase is a newly-released website for gathering Amazon deals and offers buyers grate benefits on shopping. It doesn’t charge you anything, instead, it offers you cashback and coupon codes for your purchases on Amazon.

It may sound too good to be true but many of its users have already told us that it is legit and real! Don’t just buy our words, as the best want to learn it is to test it on your own! You will find it as a surprise.

What Are the Seller Requirements to Join Lightning Deals?

As a seller, you can create Lightning Deals and benefit from all the exposure Amazon creates for you.

However, not everyone is eligible, and the products must meet certain criteria too.

Products must also include as many variations as possible, such as different colors and sizes; at the same time, they must not be offensive, embarrassing, or inappropriate.

Besides all the above, your products must be Prime eligible in all regions and comply with the customer product reviews, pricing, and deal frequency policies.

You must keep in mind that all these standard guidelines are subject to change and can be altered during peak selling periods such as Black Friday, Cyber Monday, and before Christmas.

How to Run a Lightning Deal on Amazon?

If both you and your product meet the Lightning Deal eligibility criteria, you can set up a deal from your Seller Central control panel.

While setting up a Lightning Deal is easy, there are a few things you should know if you want to be successful.

First, know that Amazon applies a fee for participating in the Lightning Deal program. The fee varies and is established based on the expected traffic.

Prime Day, Black Friday, and Cyber Monday are associated with the highest fees, but that’s also when most people are buying.

Second, you must also agree to apply for a discount of at least 20%. While this is not a rule, offering high discount increases the chances of your product being accepted.

Once you’ve submitted your deal, you can monitor its status on the Lightning Deal Dashboard to see whether it needs editing or if it was approved.

Amazon Lightning Deals bring a wealth of benefits to both buyers and sellers. We hope you now know what it takes to redeem your discount or gain brand awareness through this option, so you can make the most out of it! 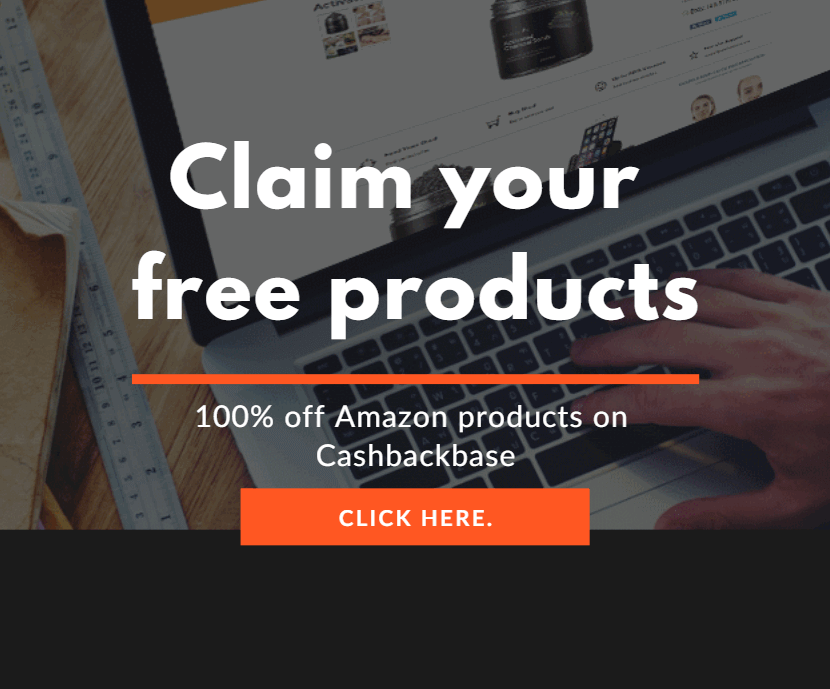